Our school can help with enrolment queries throughout the year.

If you live in our intake area and would like to apply to enrol at our school, start by submitting an online enrolment application. Online enrolment is currently only available for Australian or New Zealand citizens and permanent residents.

Enrolment applications are finalised at the school.

Visit the moving to high school page to find out more about the transition of year 6 students into year 7.

The Temporary Residents Program has information about eligibility and the forms to complete an application.

Distance education is an equity program for students who are geographically isolated or whose individual circumstances prevent them from regularly attending school. Students must meet one of the conditions in the Distance Education Enrolment Procedures to be eligible to access this program as a full-time student.

The school is situated at Raymond Street, Telarah.

The school is the educational setting for students from the suburbs of Telarah, Rutherford, Mount Dee, Farley and Bishop's Bridge in the area generally bounded by the New England Highway to the east and north, the Rutherford Industrial Estate and the Great Northern Railway to the west and south-west, and then by an imaginary line to the west of Farley and Bishop's Bridge, as far as the northern boundary of Sawyer's Gully at James Lane, then east to the Wentworth Swamps, and following Fishery Creek to its junction with the South Maitland Railway, then following the South Maitland Railway and Great Northern Railway to the New England Highway at Trzecinski Bridge.

Return to top of page 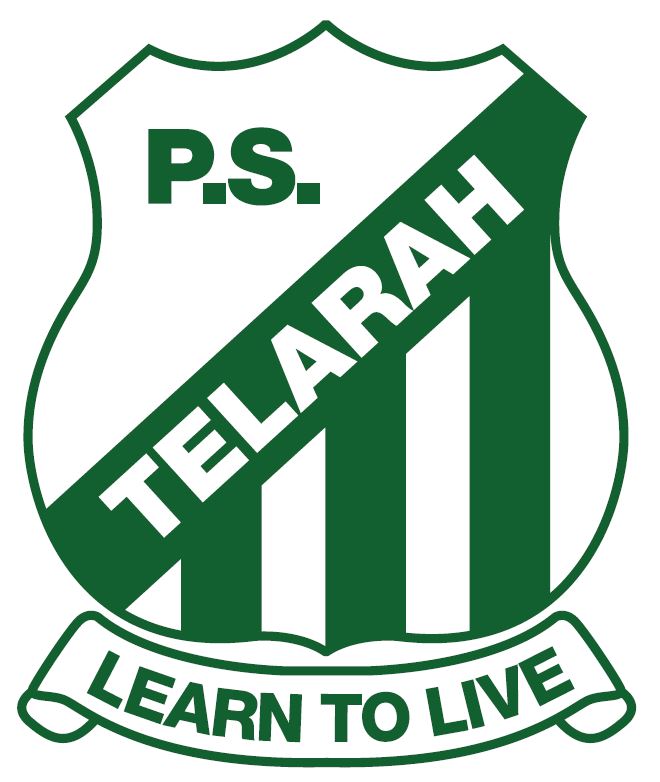 We would like to acknowledge the traditional custodians of the land on which Telarah Public School is situated, the Wonnarua people. We pay our respects to elders, past and present, of the Wonnarua nation and extend that respect to all Aboriginal and Torres Strait Islander peoples.

Copyright for this website is owned by the State of New South Wales through the Department of Education. For more information go to https://www.dec.nsw.gov.au/footer/copyright.